15 Best Restaurants in Merrillville, IN

As one of the biggest hubs of Northwest Indiana, historic Merrillville has a lot to offer. From the Deep River Waterpark to the Shrine of Christ’s Passion, Merrillville is known for its attractions and welcoming atmosphere.

The town is also known for its great eats, which is why so many people stop on the way to or from Chicago. If you’re looking for the best restaurants in Merrillville, look no further. We’ve assembled the list of the top restaurants to check out when you make your next visit to the town known as Downtown Northwest Indiana.

Among the higher-end restaurants in Merrillville, you’ll find the authentic Italian restaurant, Gamba Ristorante. With a fully stocked bar with the finest wines and cocktails, Gamba Ristorante also offers a menu that includes signature items like their Calabrian-style braised pork shoulder and Risotto Con Funghi.

Gamba Ristorante is a favorite in Merrillville for private events, and also offers catering options. It may be best to call ahead to get into this popular restaurant so that you can reserve a table for your special occasion, as spots fill up quickly. 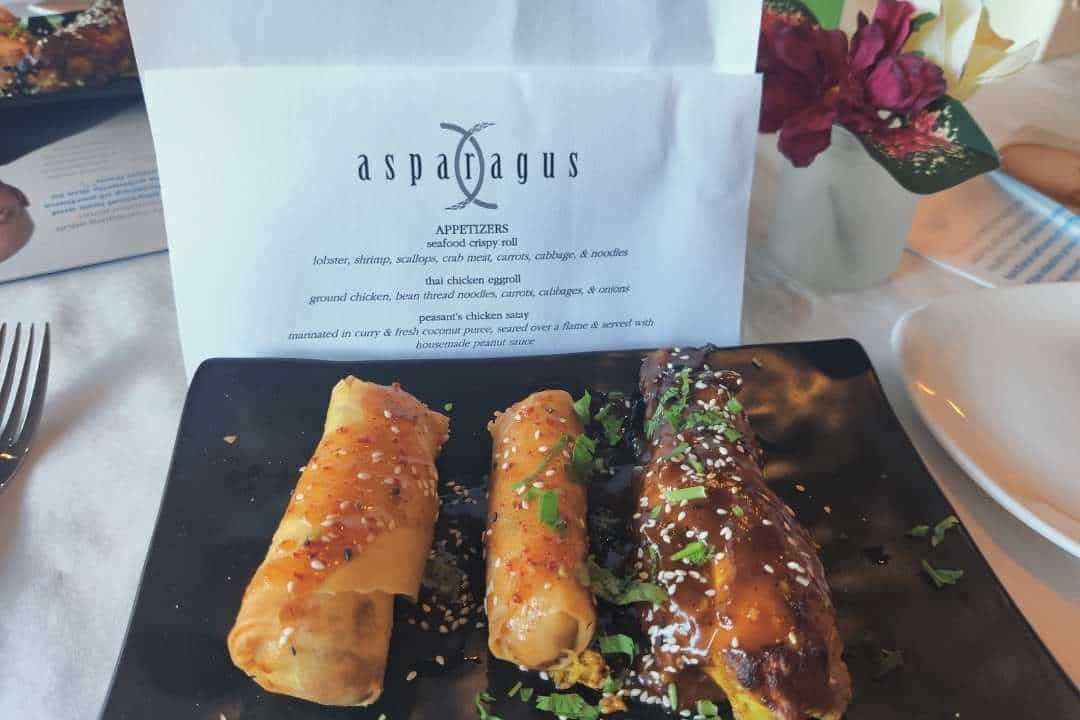 A fine dining Asian fusion experience, Asparagus was created by Vietnamese-Americans Tammy Pham and Sam Chung. When visiting Asparagus, you can expect a very calming atmosphere and some of the best food in the city.

Asparagus is open seven days a week and offers a large menu ranging from spring rolls to start, plenty of seafood for your entree, and a bevy of desserts. Asparagus patrons have raved about the Bangkok baby back ribs, which are marinated and served to perfection.

Bringing a taste of authentic Thai cuisine to Merrillville, Spice Thai has some unique business hours but is well worth planning around. Spice Thai is open Wednesday through Monday from 12 pm to 2 pm and then 5 pm to 8 pm, with a handful of dishes that they’re best known for.

Tom Kar, Larb, Tom Yum, and Paht Thai are the signature dishes at Spice Thai, and you really can’t go wrong with anything on the menu. Like Gamba Ristorante, you may want to call ahead to make sure that you can get a good spot. 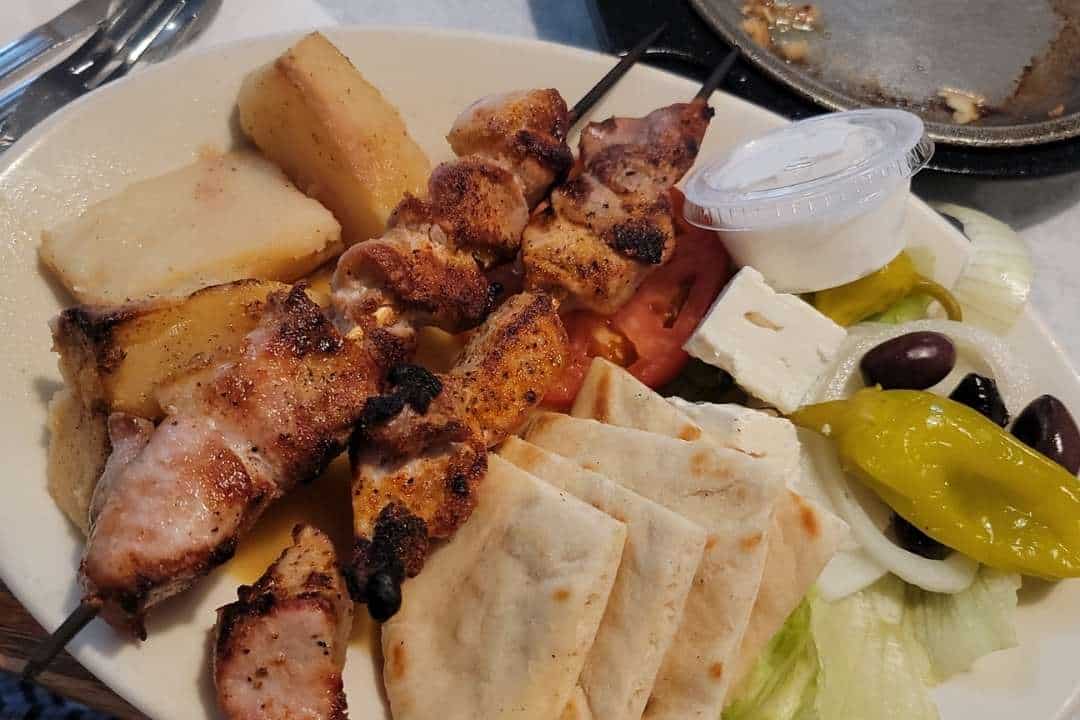 If you’re looking for more casual family dining without breaking the bank, look no further than Maxim’s on Broadway. This Greek-American-owned family restaurant is known for its breakfast entrees, which are served all day.

Maxim’s doubles as a sports bar, too, allowing you to watch the game on weekends even if your team is playing in primetime, as they’re open until 10 pm on Fridays and Saturdays. There’s no wrong way to go on the Maxim menu, with patrons going wild for the $7.50 breakfast specials.

How much do Merrillville residents love El Chaparral? Well, the 4.9 rating on Facebook should give you an idea. This authentic Mexican restaurant is known for its top-notch atmosphere, friendly staff, and, of course, great food.

The entire family can make the trip to El Chaparral, where they offer a wide range of Mexican dishes. Even if you want something simple like tacos, head in on a Tuesday when they’re running a special for just $1.50.

The family-owned Gino’s originally opened in Illinois at the end of World War II, but a fire in the original building caused operations to move to Merrillville, where it has become a local favorite.

Gino’s is among the finest dining spots in the town, serving up signature dishes such as their Ahi tuna, rigatoni, and their world-famous Gino’s signature filet. Gino’s boasts the best steaks in Merrillville and has become one of the premier spots for catering and private events in all of Merrillville.

With a slight name change (formerly Catch 22 Bar and Grill), this restaurant is in the same location but with a new look and menu that includes both gluten and vegan options. A favorite for sports fans in Merrillville, Catch 22 serves a wide selection of beers and plenty of television that allows you to watch any team that you want. If you’re just looking to sit down with the family and have a few burgers, you can do that too, as Catch 22 has some of the best in town. 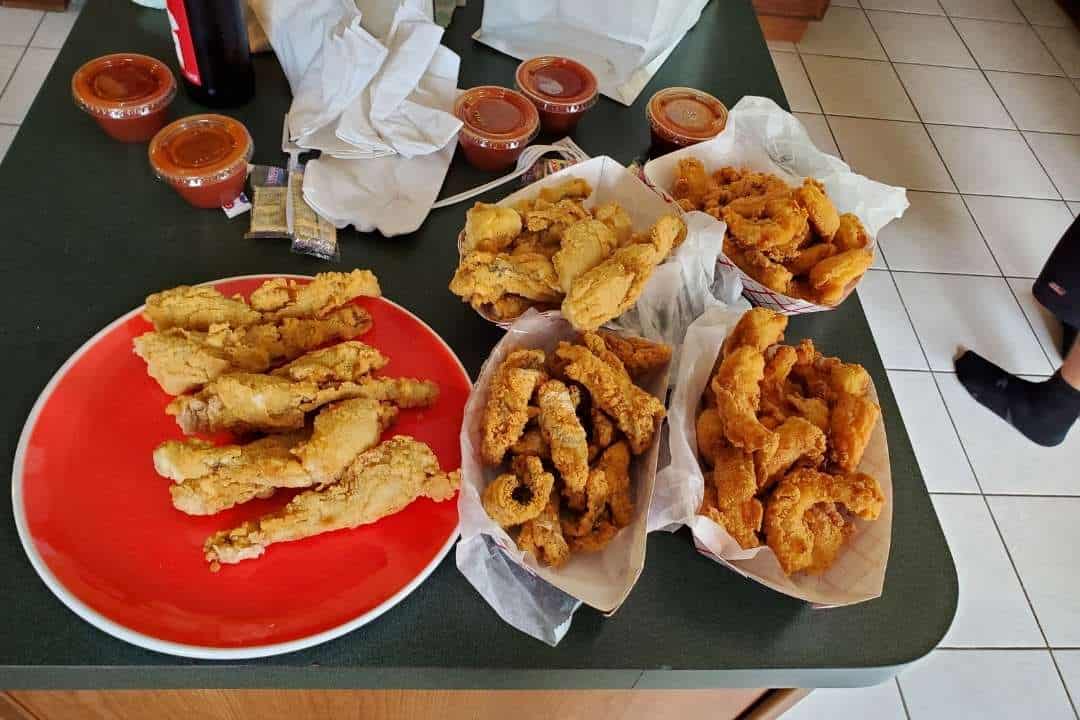 Though there are multiple locations for Simply Seafood, it’s hardly a chain with all of its locations being in the Merrillville area. Open for nearly 20 years now, this no-frills restaurant allows you to come in, grab some delicious food and take it home with you.

Simply Seafood has a lot of signature items, including fish nuggets, frog legs, jumbo shrimp, and much more. Just make sure to bring cash, as Simply Seafood doesn’t take cards, but they do have an ATM inside.

Get started with the Super Nachos at La Carreta and make your way through entrees that include quesadillas, chimichangas, and fajitas, and top it off with a dessert like a flan. Some of the margarita flavors at La Carreta include lime, strawberry, and mango. 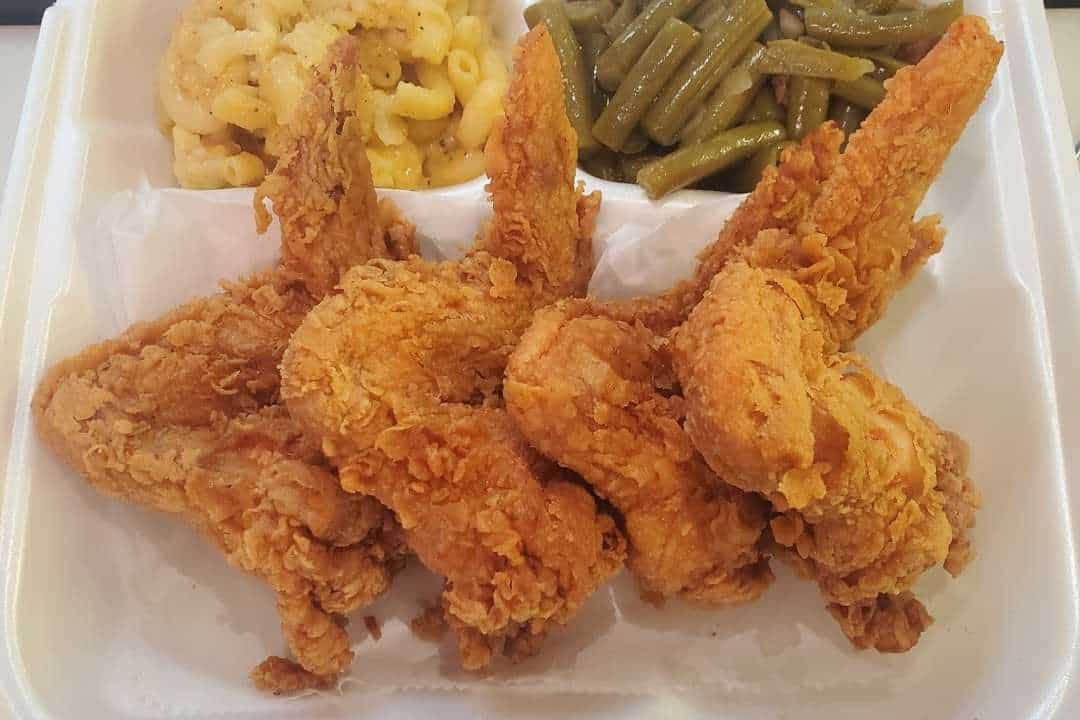 Being in Northwest Indiana, the folks of Merrillville don’t get treated to authentic southern cooking very often, so they make their way to Mississippi Boy Southern Kitchen. The top barbecue spot in the town, Mississippi Boy is most known for its rib tips and fried chicken wings.

If you’re feeling extra hungry, you can get the two together in a combo with sides that include mac’ n cheese, collard greens, and corn muffins. If you’re looking to avoid meat on Fridays, there are plenty of fish options, as well. 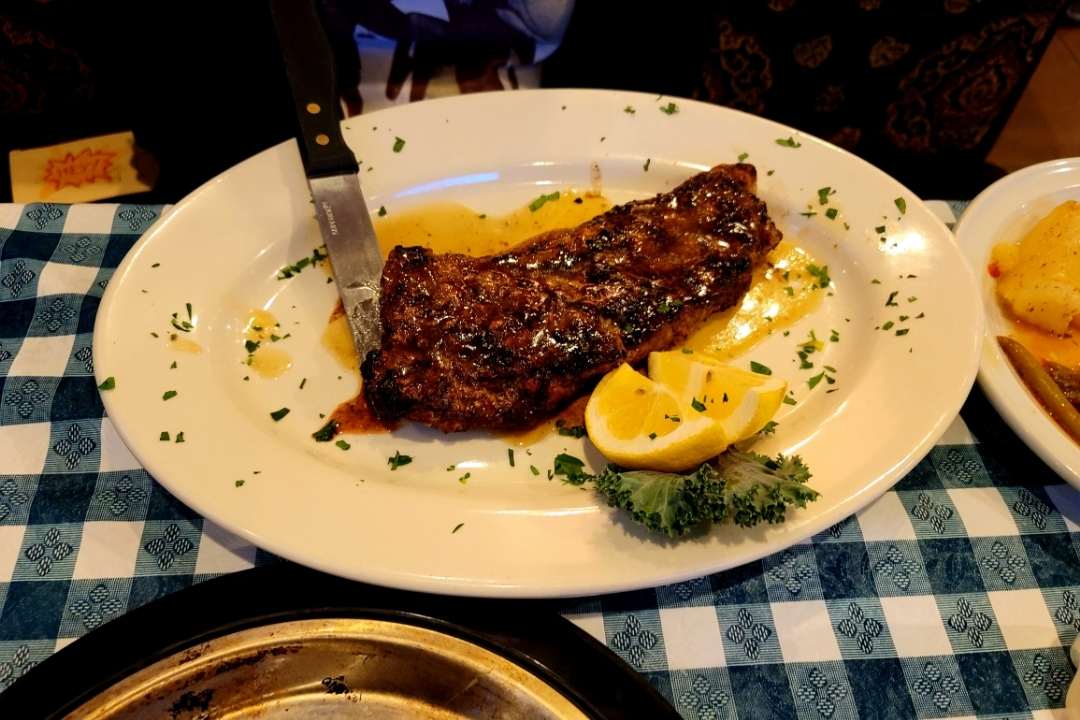 The highest-rated Greek restaurant in Merrillville, Athenian Greek Cuisine is a great place to grab a top-notch gyro for lunch or some kabobs for dinner.

A bit of a hidden gem in the town, the Athenian is known for some of the friendliest and best services that Merrillville has to offer with a fun family atmosphere. Make sure you come hungry, too, as the Athenian doesn’t skimp on their portion sizes. 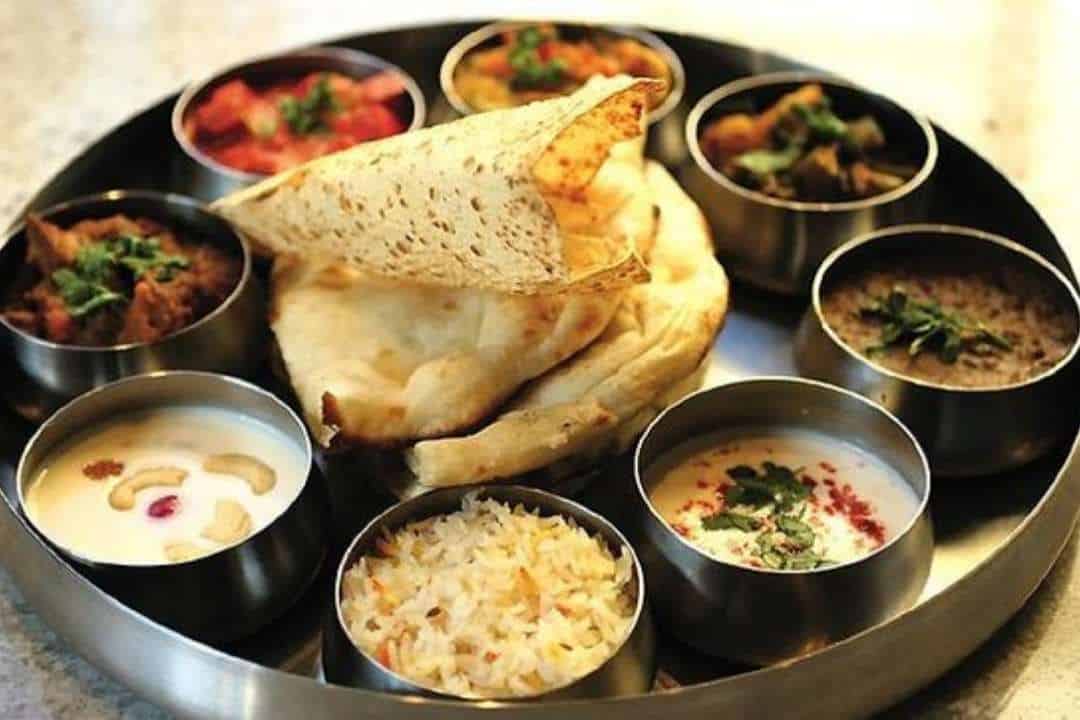 Boasting its modern takes on classic Indian dishes, Taste of India has been a mainstay of the Merrillville community, known most for its chicken masala. Like Athenian, Taste of India boasts some massive portions that allow patrons to split meals with each other or take home some leftovers.

Also, make sure that you’re able to handle spicy foods, as some of the most popular dishes at Taste of India aren’t for the faint of heart. 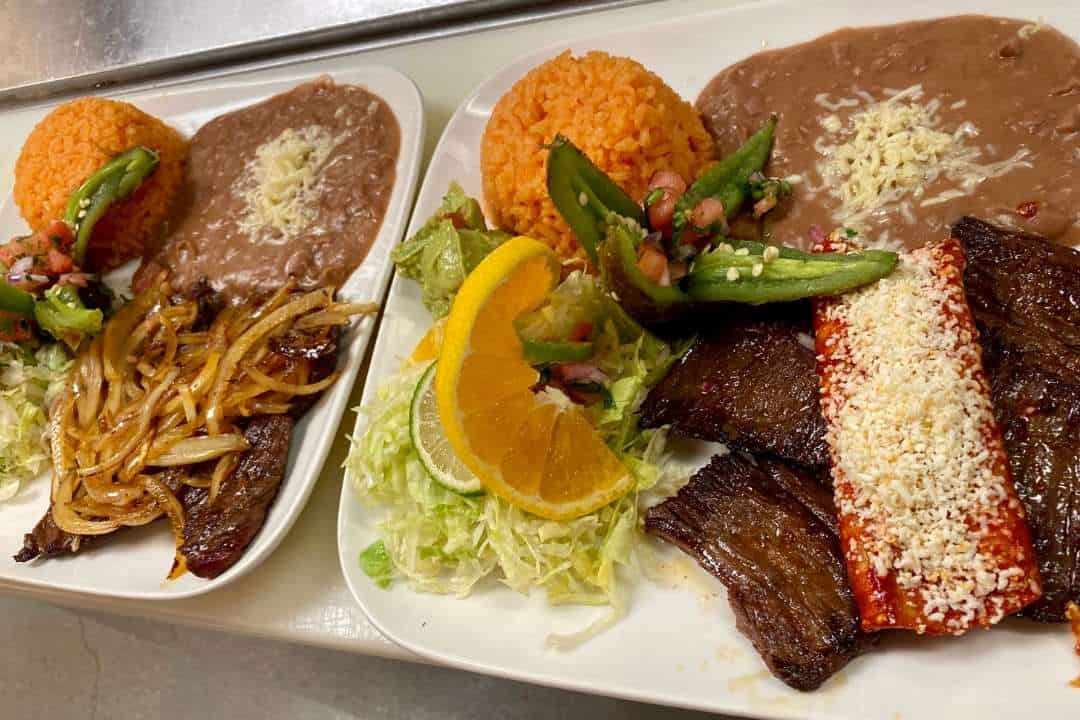 Not very often will you see a Mexican restaurant open for breakfast, but El Poblano is one of them that is there to satisfy your morning cravings for entrees like steak and eggs or chilaquiles.

El Poblano also offers some classic Mexican dishes, including tacos, fajitas, and chimichangas. If you want something more unique to El Poblano, they also have specialties like pollo ranchero, tampiquena, and Camarones to satisfy everyone that comes through the doors. 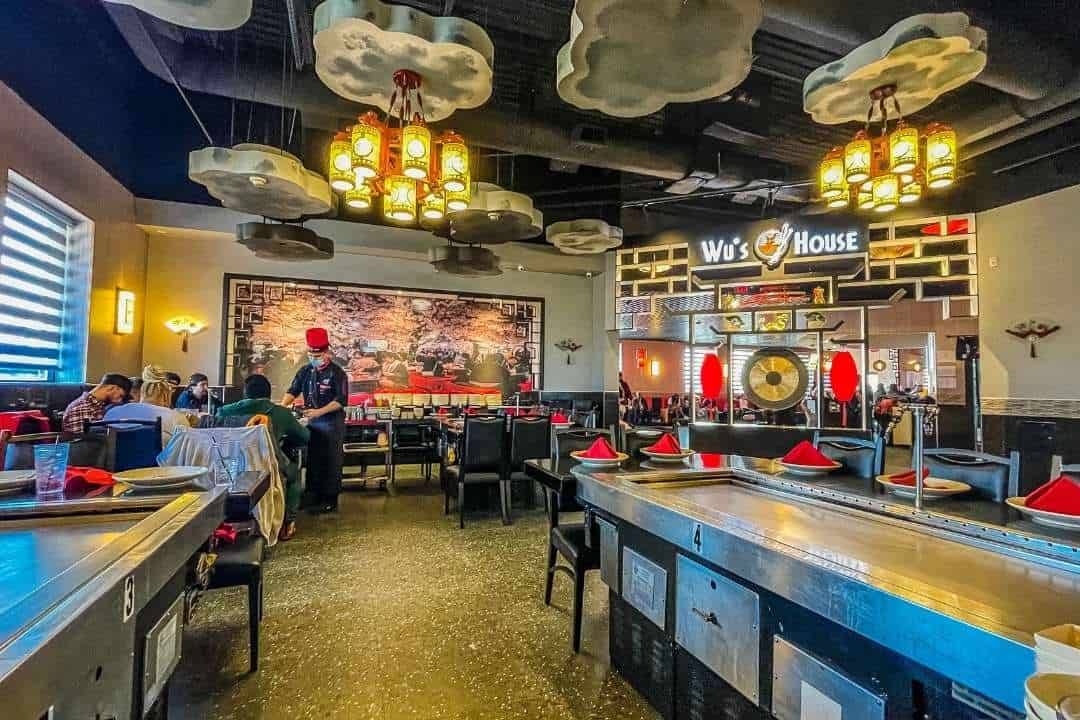 One of the rare authentic Japanese food experiences in Northwest Indiana, Wu’s House is truly that: an experience. When sitting down to eat at Wu’s House, you get to see your food prepared right in front of you, and the only thing that’s even better is eating that food.

Wu’s House has great appetizers like vegetable tempura and soft shell crab, as well as plenty of sushi and sashimi options on the menu. Make sure you know what you want when coming to Wu’s, though, as there are no substitutions.

A post shared by Brothers Breakfast and Lunch (@dineatbrothers)

A classic American diner, Brothers is a great way for anyone to start their day in Merrillville Formerly known as Johnnies Round the Clock, Brothers opens bright and early at 6 am to serve up breakfast classics like bacon, eggs, French toast and so much more. For lunch, Brothers have a wide range of sandwiches and other options to satisfy any craving. Hungry for breakfast at 2 pm or lunch at 8 am? That’s no problem for the staff at Brothers.

There are plenty of options to pick from in Merrillville. Whether you’re craving Indian, Japanese, Mexican, or classic American menus, there’s a little something for everyone. These restaurants stand above the rest as the best restaurants in Merrillville.

1 thought on “15 Best Restaurants in Merrillville, IN” 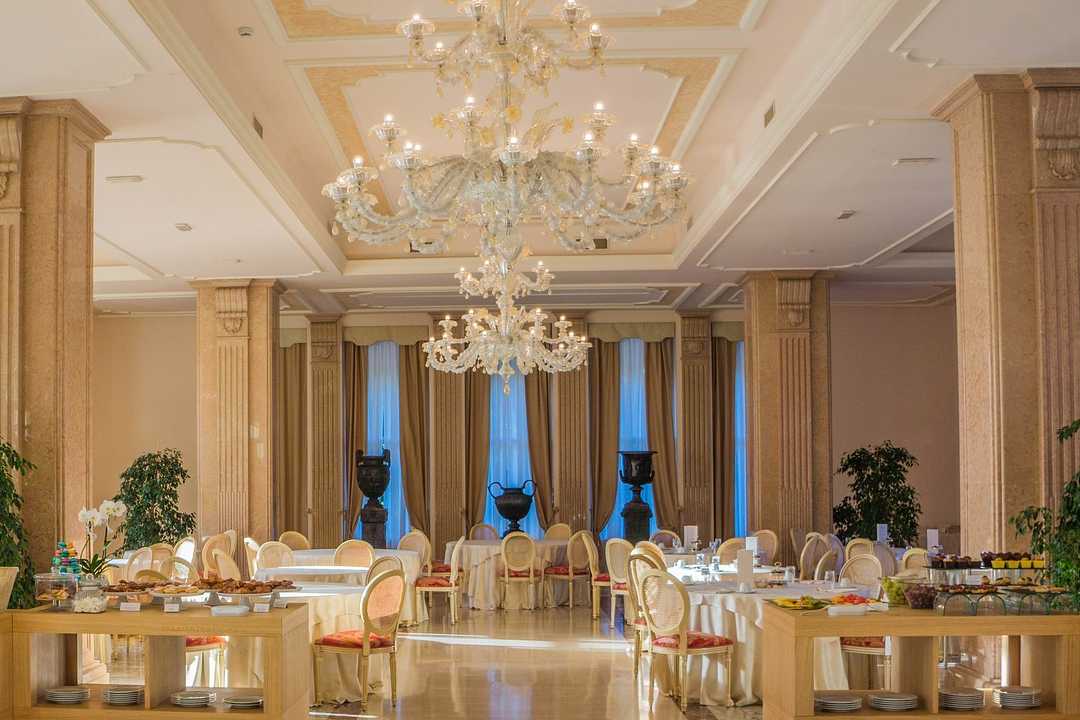 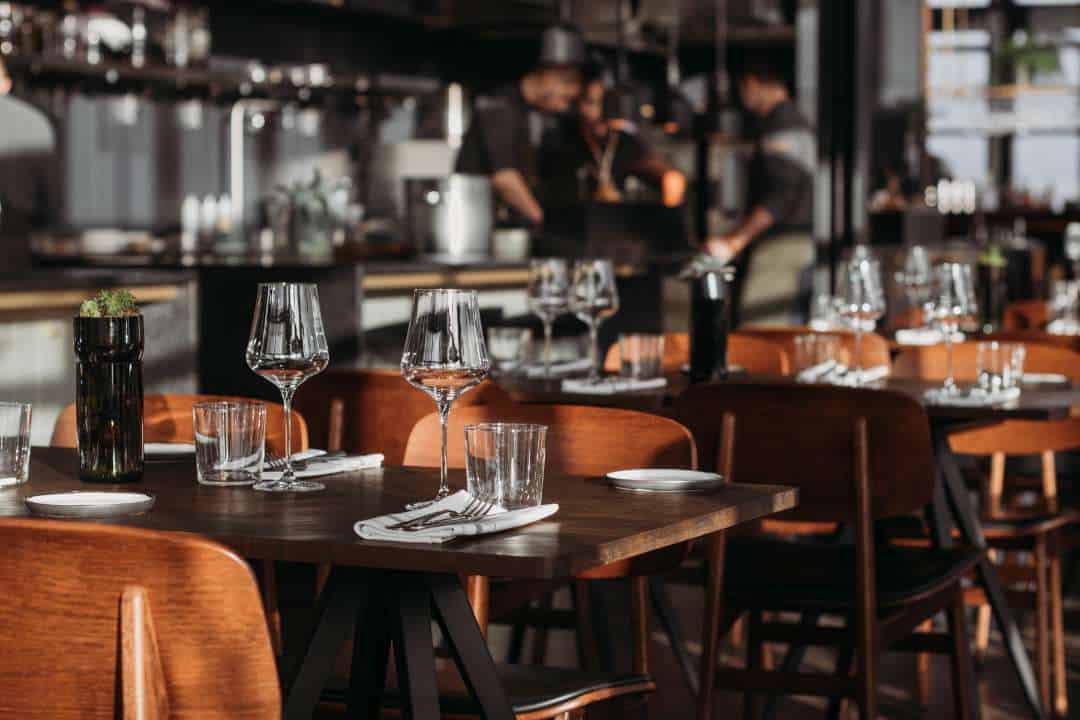 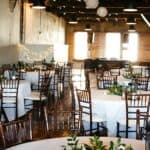 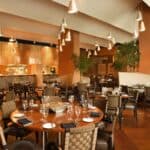